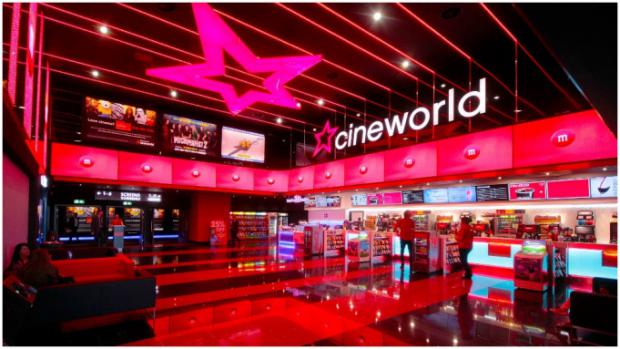 Cineworld, the world's second-biggest cinema operator, will close all its screens in the United States, Britain and Ireland this week after the latest James Bond film's release was postponed to next year.

In the US Cineworld runs 546 Regal Cinema theaters that started to re-open in August.

Globally, Cineworld employs 37,482 people across 787 venues in the US, Britain and central Europe.

On Friday the release of the new James Bond movie No Time To Die was pushed to April 2021. The delay, along with other postponed blockbuster releases, crushed hopes for a 2020 industry rebound as rising rates of the coronavirus prompt new restrictions and keep viewers away, a person familiar with the matter said.

Regal is the second largest domestic chain in the US, while Cineworld is the UK's biggest cinema operator.

It warned investors on September 24 that it might need to raise more money if its sites were forced to shut again, after it swung to a $1.64 billion first-half loss. Its shares have fallen 82 percent this year.