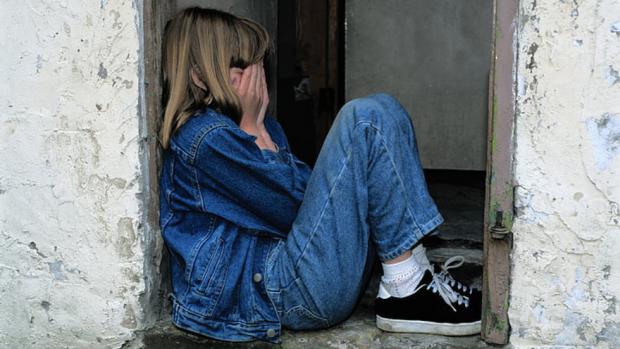 A shocking new inquiry has found that, not only did the Church of England forgive some 400 pedophiles, but it allowed them to continue working with children.

The Independent Inquiry into Child Sexual Abuse (IICSA) found that between 1940 and 2018, some 390 people employed by the church, as clergymen or in trusted positions, were convicted of child sex abuse.

They were 'forgiven' for their crimes by the church and allowed to continue their duties, often in close proximity to children, the IICSA found.

"The culture of the Church of England facilitated it becoming a place where abusers could hide," the report reads.

The inquiry found the church repeatedly failed to respond in a consistent manner to victims and survivors of abuse, compounding their trauma over a period of decades.

In 2018 alone, there were some 2,504 concerns raised about possible abuse of children or vulnerable adults, including 449 allegations of recent sexual abuse.

"Over many decades, the Church of England failed to protect children and young people from sexual abusers, instead facilitating a culture where perpetrators could hide and victims faced barriers to disclosure that many could not overcome," chair of the inquiry, professor Alexis Jay said.