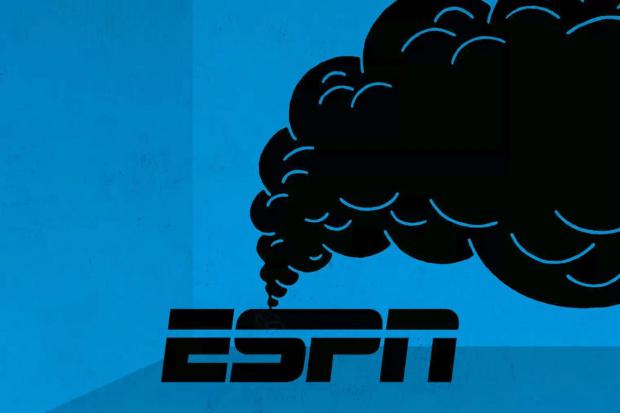 But recent reports reveal that some of ESPN's biggest names could be soon riding the bench.

According to the website Outkick, the network is preparing for mass firings.

A "potential layoffs of hundreds of employees" is about to rock the sports legacy brand.

Predictions of the staff shakeup have been teased amid the network's long and well-known transition into liberal politics.

And since then it's been no secret that the network's far-left political leanings have turned people off. Just ask the NBA and NFL officials how their ratings have tanked as players and coaches have tied politics into their respective leagues.

Townhall suggests the mass layoffs aren't neccessarily because of a rating downturns, but more tied to it's streaming service initiative. But it can't be ignored that ESPN has turned away many conservatives sports fans and as a result it has impacted the company.

Not only had the network alienated fans, but internal employees, too.

One anonymous employee claimed they pretended to be a Democrat just so they could keep their job.