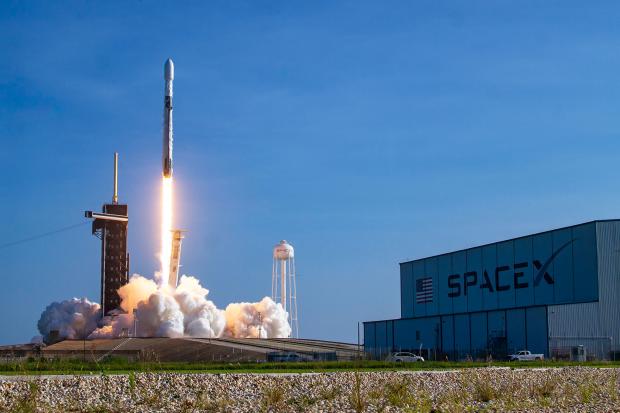 The U.S. military has picked SpaceX and L3Harris Technologies to build up a new missile-warning satellite system in space.

In separate contracts, SpaceX and L3Harris will each provide four infrared satellites devoted to missile tracking as part of the larger National Defense Space Architecture program. The contract, awarded by the Department of Defense's Space Development Agency (SDA), gives $193.5 million to L3Harris and $149 million to SpaceX. The satellites should be ready by the end of fiscal year 2022.

"The satellites will be able to provide missile tracking data for hypersonic glide vehicles, and the next generation of advanced missile threats," Derek Tournear, SDA director, said in a statement.

SpaceX, originally a launch provider using its Falcon rockets, has entered the satellite construction market with its Starlink constellation of internet satellites. The company has launched more than 700 of the satellites in the last two years  and manufactures them at a facility in Seattle, Washington. L3Harris is an aerospace company with a history of military contracts for aircraft and missile defense.