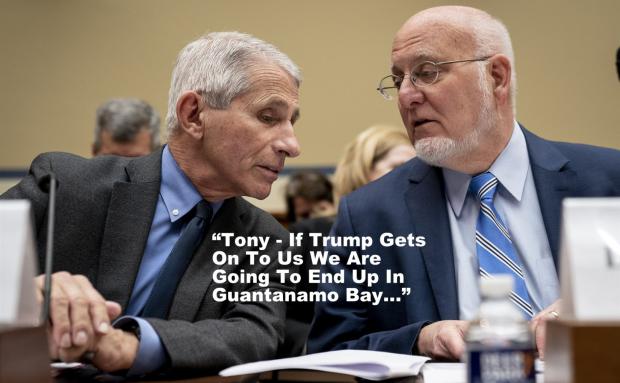 From Europe By Karma Singh

The, then, named "Communicable Disease Center" (later re-named "Centers for Disease Control" (CDC) opened its doors on the 1st July 1946.

Initially, its sole task was to control the malaria epidemic plaguing the Southern states. This led to the widespread use of DDT which, we now know, when it is combined with the mercury in amalgam tooth fillings and/or vaccines, is the actual cause of polio.

By 1949, the CDC's mission was regarded as obsolete as better nutrition, sanitation and cleaner air had virtually eliminated the diseases which had plagued America for decades. There were even serious discussions about abolishing it altogether. Urgent and decisive action was needed to save Dr. Mountin's (then director of the CDC) job! This objective was achieved through the appointment of Dr. Alexander Langmuir from John Hopkins (nowadays a well-known hotbed of phantom diseases and highly questionable statistics).

Langmuir changed the objective of the CDC from controlling diseases as they happened (as they, with increasing frequency, did NOT) to one of hunting for diseases.

To this end he established the "Epidemic Intelligence Service" (EIS) which, basically, trained people in how to abuse the, then, fledgling science of epidemiology to talk up mountain ranges out of goose bumps.

Their basic task was to search for every little cluster of disease and to attempt to talk it up into a major problem of impending health catastrophe; all to enhance the power of the CDC itself. Graduates of the EIS training were gradually infiltrated into every public health agency around the world. Although they, ostensibly, worked for the government wherever they were stationed, they passed and still pass all information onto the CDC and follow instructions given by the CDC.

The EIS is the CDC's version of the CIA and which, so they claim, has infiltrated every government around the world.

The EIS has chalked up many "successes" including the 1950/60's polio vaccine campaign which caused a significant increase in cases even after DDT, which, combined with mercury from amalgam tooth fillings and "vaccines, is the actual cause of polio, was banned.

A further "success" was the 1976 "swine 'flu" through which, despite there only ever having been 5 recorded cases, they managed to parley Congress into imposing a compulsory vaccination, months after all traces had disappeared. This, in turn resulted in several thousand deaths and tens of thousands of serious injuries from the lethal concoctions in the "vaccine".

Needless to say, the CDC and EIS have forged strong links to the vaccine manufacturers…

…and, in recent years, many senior figures in the CDC have also held significant numbers of shares in the vaccine companies.