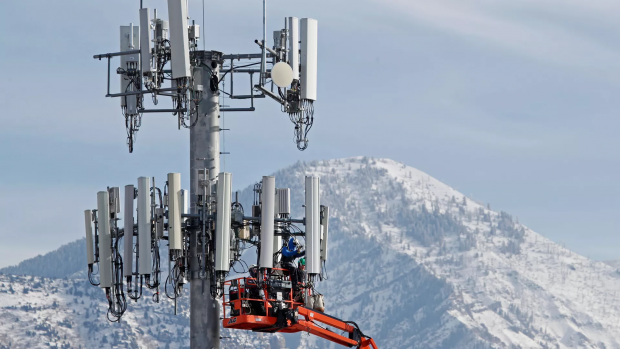 White House chief of staff Mark Meadows is leaning on the Pentagon to move ahead with a plan to stand up a 5G wireless network, sources tell Axios, and the idea, despite opposition from key government and private-sector players, could well outlive the Trump administration.

Why it matters: The Department of Defense could lease out capacity to wireless carriers and other companies in need of the ubiquitous, high-speed connectivity that 5G technology promises. That prospect makes this the Trump administration's most serious push toward a federally backed national 5G network since it first floated the idea in 2018.

What we're hearing: Meadows has taken a strong recent interest in the idea and is behind the White House nudging the Pentagon to move it along, people familiar with the state of play said.

DoD is gathering input until next week on whether and how to move forward with the plan, which, if it happens, would likely take the form of a private company landing a federal contract to operate a 5G network on the government's behalf, using airwaves held by DoD.

The upshot would be a public-private partnership analogous to FirstNet, the dedicated communications network for first responders that AT&T operates under a federal contract.

Wireless providers are firmly opposed to the idea, viewing it as the government hand-picking a single winner in the deployment of nationwide 5G, though some in Washington believe they could change tacks and vie for the contract if DoD moves ahead with the plan.

The White House is urging DoD, sources said, to move quickly to follow the outstanding request for information with an actual solicitation for proposals from companies that would bid to run the network.

DoD is already at work drafting that request, the Wall Street Journal reported Friday, and one telecom industry official Axios spoke with expects the request to be issued within the next two weeks..

Yes, but: There's also a chance the process will derail. The push has rankled some top DoD officials, sources say, with Defense Secretary Mark Esper said to be among those wary of the idea.

Wood On Free Speech: The Weapon To Fight Scientific Dictatorship

Doctor loses license, must have psych evaluation for COVID falsehoods, board says