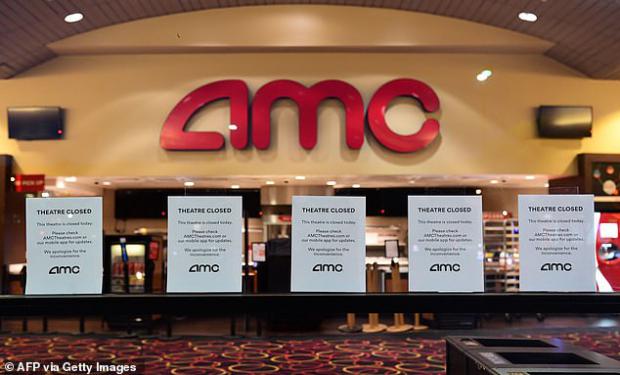 "The required amounts of additional liquidity are expected to be material," the exhibition giant says.

Movie theater giant AMC Theatres said on Tuesday that its "existing cash resources would be largely depleted by the end of 2020 or early 2021" if current trends persist.

Thereafter, to meet its financial obligations "as they become due, the company will require additional sources of liquidity or increases in attendance levels," it said, adding: "The required amounts of additional liquidity are expected to be material."

AMC Theatres shares were down 6.9 percent in early Tuesday trading at $3.80.

Major movie releases that were previously scheduled to be released in the fourth quarter have either been rescheduled for 2021 or slated for streaming releases, "leaving a reduced slate of movie releases for the remainder of the year, and release dates may continue to move," AMC said. "Certain competitors have decided to temporarily reclose their theatres in light of the ongoing pandemic and the reduced slate of movie releases, which may further exacerbate the trend."