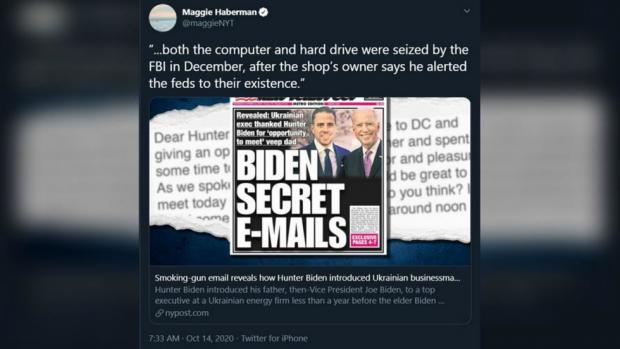 (Natural News) The New York Post, as you may have seen, published a bombshell report this week exposing Joe and Hunter Biden as deep state swamp creatures who conspired with foreign interests to sell American influence, and later lied about it. And the Biden campaign is now in vehement denial, insisting that because certain key meetings were not on Joe's official schedule that they never occurred.

The report, which quickly went viral on social media before Facebook and Twitter launched a campaign to stop its spread, reveals that Joe knew full well what his son Hunter was doing in the Ukraine with top executives from Burisma. Joe, then the vice president under Barack Obama, also used his own political influence to grease the wheels for Hunter's success in the criminal operation, making him complicit.

Whenever he has been pressed about the issue – a rarity – Joe either gets angry and lashes out at reporters or tries to deflect attention back to President Trump, whom he says is the real problem in our country. Joe has, however, publicly denied any knowledge of Hunter's activities in the Ukraine, which we now know to be a bald-faced lie.