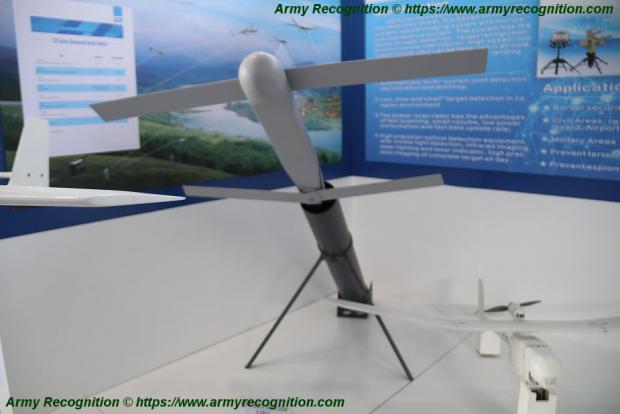 China has flaunted its latest military drones: a team of small attacking aircraft that can be launched in swarms and work together in midair to destroy targets on the ground.

The weapon, dubbed 'suicide drones', can be launched from the back of a truck or a helicopter and strikes the enemy precisely, a propaganda video shows.

This is the first time China has put into use a group of unmanned aerial vehicles that operate as a unit to complete military tasks, according to their state-controlled manufacturer.

China has stepped up its military drone race with the United States in recent years.

Among others, its arsenal includes unmanned stealth fighter jets fitted with AK-47 rifles and deadly drone bombers which can fly 35 hours without refuelling.

Although the developer is yet to reveal the exact model of the drones, they appear to be similar to the CH-901, a type of loitering munition developed by the Chinese military.