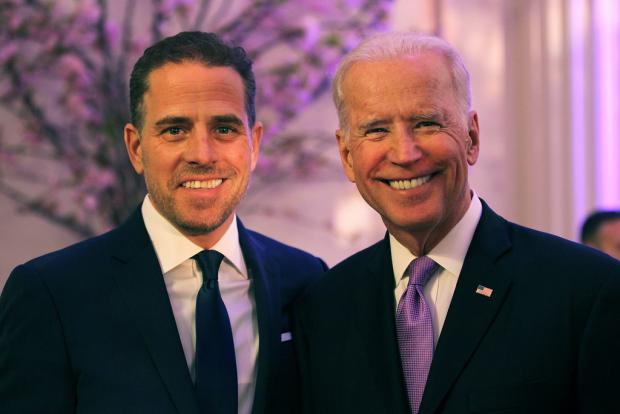 Protracted uncertainty about the presidential contest. Think Florida 2000 but with several states' results unresolved for weeks or even months ("Experts held 'war games' on the Trump vs. Biden election. Their finding? Brace for a mess");

A disputed outcome, perhaps with Donald Trump and Joe Biden both claiming victory, compounded by a "blue shift," where states are claimed by Trump on election night but flip over to Biden as additional absentee and mail-in ballots conveniently turn up days or weeks later;

Violent civil conflict, spurred on in the streets by goon squads mobilized and funded by a Who's Who of the corporate and foundation establishment; and

For those who have followed events outside the United States during the past few decades, much of this sounds familiar. We've seen it before – inflicted on other countries.

Now It's Coming Home to the U.S.

As explained by Revolver News, what happens in America next to a great extent may be a form of blowback from a specific event: the U.S.-supported 2014 regime change operation in Ukraine:

'A "Color Revolution" in this context refers to a specific type of coordinated attack that the United States government has been known to deploy against foreign regimes, particularly in Eastern Europe deemed to be "authoritarian" and hostile to American interests. Rather than using a direct military intervention to effect regime change as in Iraq, Color Revolutions attack a foreign regime by contesting its electoral legitimacy, organizing mass protests and acts of civil disobedience, and leveraging media contacts to ensure favorable coverage to their agenda in the Western press.