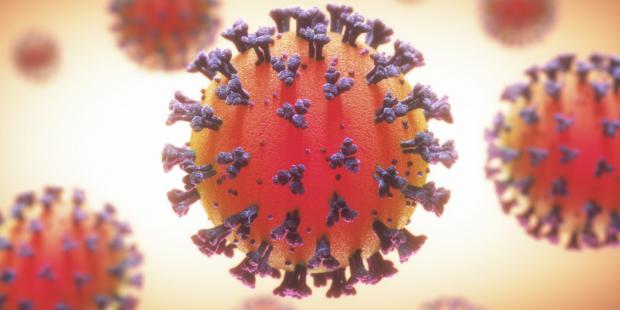 They have killed people, with their lack of understanding. The policy itself is a crime against humanity." [1]

Ever since I provided compelling evidence that no one has proved the COVID virus exists [2] [3] [4], I've been getting a sprinkling of messages from people:

"My good friend, who is a virologist, says the virus is very real…"

"My friend, a geneticist, says you don't need to have an isolated specimen of the virus, as long as you've sequenced its genetic structure…"

"My doctor friend says people are dying, so it must be the virus…"

This is like saying, "Two years after the September 11th attacks, I spoke with my friend, who used to work for the CIA, and he said the 9/11 Commission Report was absolutely correct."

"My cousin's father-in-law was a business associate of the chairman of the Federal Reserve, and the chairman assured him the Fed has never manipulated interest rates for clandestine purposes."

Why would you ask the fox who is guarding the hen house to account for the diminishing population of hens?