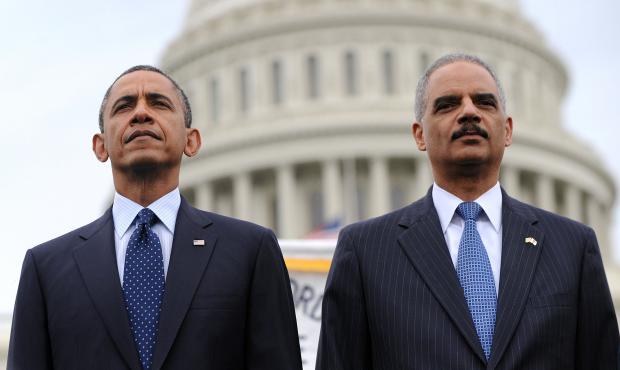 This is a follow-up from yesterday's article which implicated several prominent Democrats who are actively involved in treasonous acts against Trump and the United States.

One might think given all the knee-jerk reaction to the New York Post's publishing the tale of Hunter Biden's salacious and criminally (ie Joe Biden's influence peddling, malfeasance of office, and treason) convicting laptop contents that this was by far and away the most controversial story ever published by the New York Post. Well, that would an incorrect assumption.

Back in February of 2017, only one month after the inauguration, the New York Post published about Obama's secret army we call the OFA, "The little-known but well-funded protesting arm had beefed up staff and ramped up recruitment of young, liberal activists. Determined to salvage Obama's legacy, it's drawing battle lines on immigration, Obamacare, race relations and climate change."

What is amazingly obvious as one digs deeper into Obama's OFA, is how powerful they are and scarcely anyone has ever heard about them or their radical agenda and nefarious agenda. One interesting example of the far-reach of the OFA is that Hillary Clinton's closest subordinates support the radical agenda of "defunding the police". Clinton and Obama aren't exactly the best of pals, but when it comes to the radical agenda of the treasonous act of ridding America of its first line of defense, the police, they are united on this point. Hillary's former spokesperson for her campaign, Brian Fallon, recently tweeted out "defund the police".

'Coup' Means Whatever the Regime Wants It to Mean

Protecting your house in the suburbs or the city. Fire from looters or a riot is a big threat.

Is the Untested and Dangerous Monkeypox Vaccine About to get an EUA to Avoid Legal...