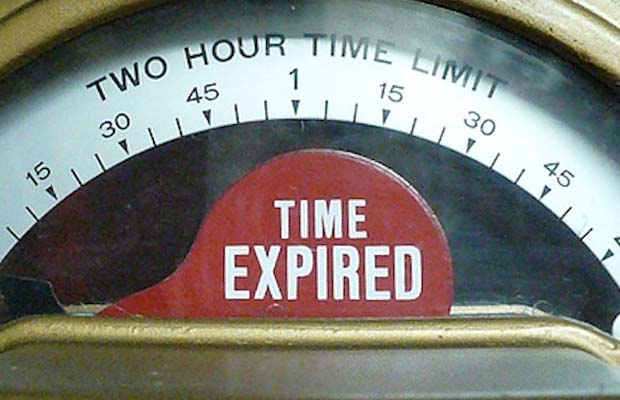 With election chaos already promised, a second wave of the scamdemic being invented in front of our eyes, the potential for Earth changes and natural disasters increasing, and food shortages coming down the pike, it seems difficult to prepare for all of it.  Add in an economic collapse, the rollout of the New World Order digital currency system, and totalitarian restrictions on movements, and you have a difficult scenario to be ready for. There's also the possibility of an EMP attack or a coronal mass ejection from our sun that could take down the power grid for months, if not longer. Literally, anything can happen.

When Not Having Power Kills: 11 Types of Medical Equipment Dependencies and What You Can Do To Prepare

If you watch mainstream media, (or at least understand their predictive programming) the most likely scenario is further economic terrorism in the form of a second lockdown to be blamed on the virus but will be incredibly restrictive. The other very likely thing to take place is election chaos that will be violent and bloody.

The military is being set up to be used against the American people by not only forcibly vaccinating them but "keeping the peace" when the promised election violence strikes.