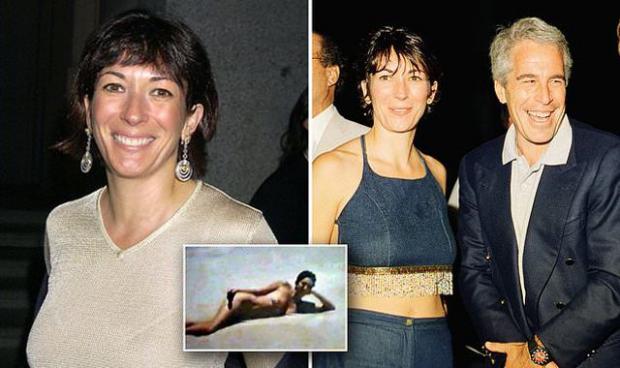 A court document containing potentially sensitive information about Ghislaine Maxwell and her relationship with the late sex offender Jeffrey Epstein was unsealed on Thursday morning in New York just moments before a court-imposed deadline.

She also tried to distance herself from and play down links between Epstein and former US president Bill Clinton, who had used the financier's private plane.

And she was asked about speculation that Epstein may have performed shady financial work for the US and possibly the Israeli governments.

In the 2015 deposition, Maxwell denied inviting under-18s to Epstein's homes, except, she said, the children of friends in a social setting, but fudged on whether she "brought" Giuffre as a 17-year-old to Epstein's home.