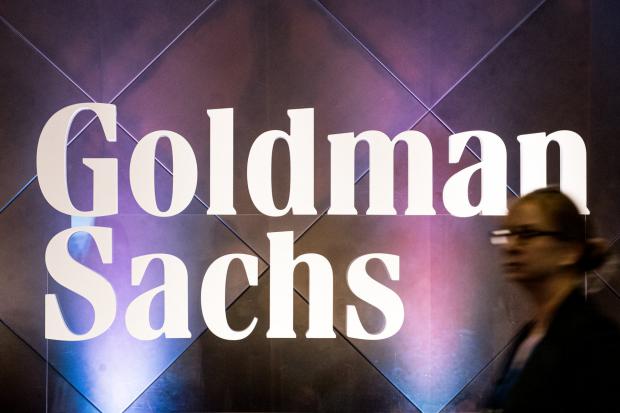 Goldman officials helped spread $1.6 billion in illicit payments across Malaysia and the Middle East as part of a scheme that diverted money raised for development projects into an international spending spree on mansions and lavish parties, the bank said.

The bank will pay billions of dollars in new penalties to the Justice Department and other U.S. authorities, as well as to regulators in the U.K., Hong Kong and Singapore. The payments brought its overall tab to more than $5 billion to resolve probes into bond deals it arranged for 1MDB.

Goldman agreed to the Justice Department's findings that some executives in Asia and internationally participated in bribery or were aware of it. The Wall Street giant will cut the pay of Chief Executive Officer David Solomon and other current leaders and claw back compensation from his predecessor Lloyd Blankfein and several other former executives, the bank said Thursday.

A small Malaysian unit of the U.S. bank pleaded guilty to a single conspiracy charge on Thursday, the first guilty plea ever entered by Goldman. But the parent company avoided a criminal conviction to resolve the investigations, as part a deal that allows the bank to put off any prosecution as long as it cooperates with ongoing U.S. investigations and submits compliance reports.