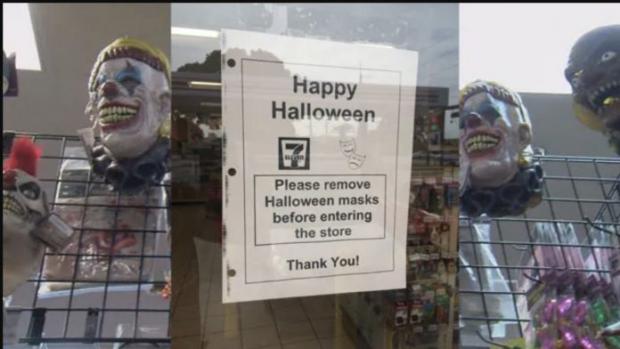 Hypochondria is defined in the psychiatric manuals as an obsessive and unreasonable fear of sickness; the sufferer believes he is either perpetually sick or will become sick and obsesses over palliative measure such as the wearing of gloves and "masks," dreads coming into physical contact with or even proximity to other people, spritzes objects with sanitizer – and so on. Howard Hughes was a hypochondriac; Howie Mandel is a self-confessed hypochondriac.

This sickness of the mind used to be confined to its sufferers, who lived sad and isolated lives. We felt pity for them because we knew they were victims of an irrational fear.

The last eight months have witnessed a push by the consolidated media (all the major sources of "News" are owned by a handful of large corporations) to make everyone live a sad and isolated life by weaponizing hypochondria. This has been done by a ceaseless juggernaut of propaganda intended to create an obsessive and unreasonable fear of sickness.

It is obsessive and unreasonable because this sickness is almost exclusively a problem for the very elderly and the very-already-ill and usually both, 2.6 times (the average number of serious "co-morbidities," or underlying problems that tend to get you dead such as COPD and advanced cardiovascular disease that the average person who died with WuFlu already suffered from).

For people who aren't very elderly or already very ill to obsess about sickness is itself a sickness – hypochondria.