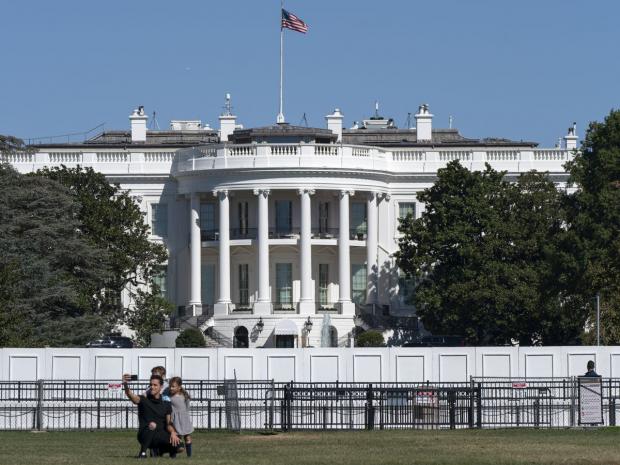 The media's unwillingness to even consider that the antics of Hunter Biden just might constitute an embarrassment of major proportions or even something worse has done much to kill that story. And the old tried and true expedient of starting a little war somewhere is also proving to be a false hope as no one appears ready to provoke the righteously wrathful Secretary of State Mike Pompeo by ponying up a casus belli. Maybe there is still time for a false flag operation, but even that would require more prior planning than the White House appears capable of.

There is, however, one area that might just be exploitable to create a crisis, though it much depends on whether a tired public is willing to go one more round over the issue of "foreign election interference." And yes, the Russians are presumed to be involved, on this occasion, as they always are, joined by the ever-vengeful Iranians.

On Wednesday Director of National Intelligence, John Ratcliffe held a news conference at which he laid out details of the most recent dastardly plot against American democracy. He described how Iran and Russia both obtained American voter registration data, apparently through publicly accessible databases and through purchases of email lists. Though no actual votes have been altered, they are using that information "to influence the presidential election as it enters its final two weeks." Ratcliffe elaborated how "This data can be used by foreign actors to attempt to communicate false information to registered voters that they hope will cause confusion, sow chaos and undermine…confidence in American democracy."