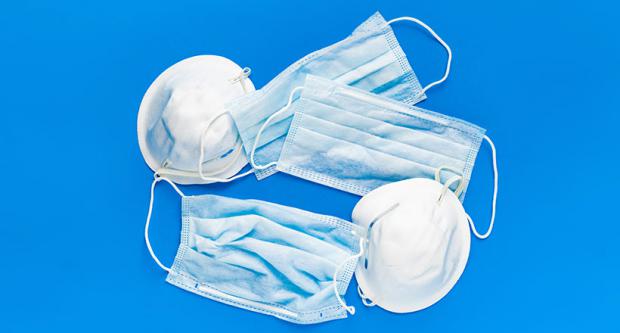 That's what a group of Danish researchers felt, which is why, over the spring, they conducted such a study. So why have the results not been published, three months later? According to one Danish newspaper, the study has been rejected by three medical journals because the results are too controversial.

"The researchers behind a large and unique Danish study on the effect of wearing a mask even have great difficulty in getting their research results published," wrote the Berlingske in the subtitle. "One of the participating professors in the study admits that the still secret research result can be perceived as 'controversial'."

The article reveals that, thus far, the study has been rejected by the Lancet, the New England Journal of Medicine, and the American Medical Association's journal JAMA, three of the publications that have been posting much of the research on coronavirus.

The CDC, prior to changing its position on universal mask-wearing, had previously cited 10 randomized controlled trials that showed "no significant reduction in influenza transmission with the use of face masks." Now, the CDC and other elite institutions would have us believe that coronavirus is somehow different. The Danes were the first to actually study the effect of large-scale universal mask-wearing specifically against the spread of COVID-19.

Biden Says Fauci To Stay On, Will "Ask" Americans To Wear Masks For First 100 Days Of Admi