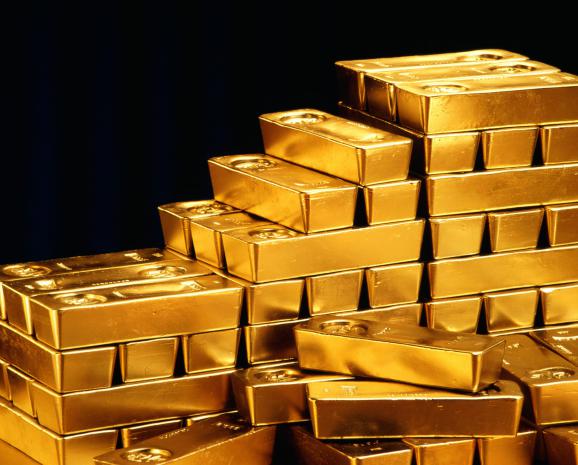 Sure enough, 31 years after the end of the classical gold standard, in 1945, a new monetary system emerged at Bretton Woods. The dollar was officially designated the world's leading reserve currency — a position that it still holds today.

Under that system, the dollar was linked to gold at $35 per ounce. But 25 years later, in 1971, Nixon ended the direct convertibility of the dollar to gold. For the first time, the monetary system had no gold backing.

Today, the existing monetary system is nearly 50 years old, so the world is long overdue for a new monetary system. Gold should once again play a leading role. It may be the only asset that can anchor the international monetary system in these troubled times. But the gold price will be much, much higher.

I've written and spoken publicly for years about the prospects for a new gold standard. My convictions have only gotten stronger since the coronavirus and the monetary chaos it generated.

My analysis is straightforward…

International monetary figures have a choice. They can reintroduce gold into the monetary system either on a strict or loose basis (such as a "reference price" in monetary policy decision making).

This can be done as the result of a new monetary conference, a la Bretton Woods. It could be organized by some convening power, probably the U.S. working with China (which might seem unlikely these days, but not as unlikely as you think).