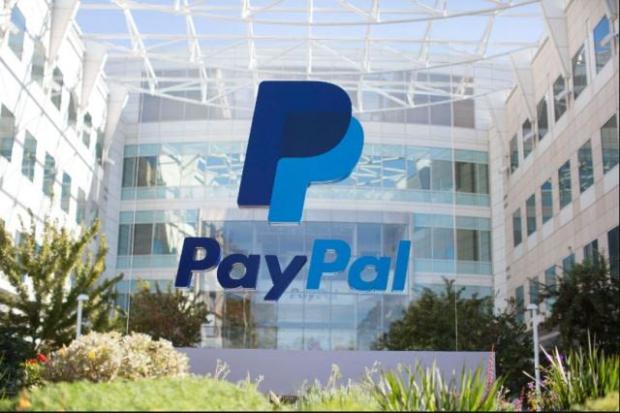 Seattle-based Epik is perhaps best known for its support of right-wing social media site Gab. The site was banned by its hosting company, domain registrar, and PayPal in 2018, after it was discovered that the alleged shooter at a Pittsburgh synagogue had written anti-Semitic tirades on Gab. In a 2018 blog post, Epik CEO Robert Monster criticized what he called the "digital censorship" by other sites.

According to Mashable, the issue that got Epik kicked off PayPal has to do with Epik's digital "alternative currency" Masterbucks. It can be used to buy Epik products or converted into US dollars, and Mashable reports Epik did not take proper legal steps to run the digital currency.

But in an open letter to PayPal employees dated October 19th and posted to Epik's blog, Epik senior vice president for strategy and communications Robert Davis said PayPal's actions amounted to "abuse of power and overreach by a de facto monopoly," and questioned the timing of PayPal's decision.

"It would appear that in a direct effort to silence conservative voices, PayPal has terminated our payment services— just two weeks before a Presidential election," Davis writes in the post, echoing a common— but thoroughly debunked— complaint about online anti-conservative bias.

Epik did not immediately reply to a request for comment Sunday.