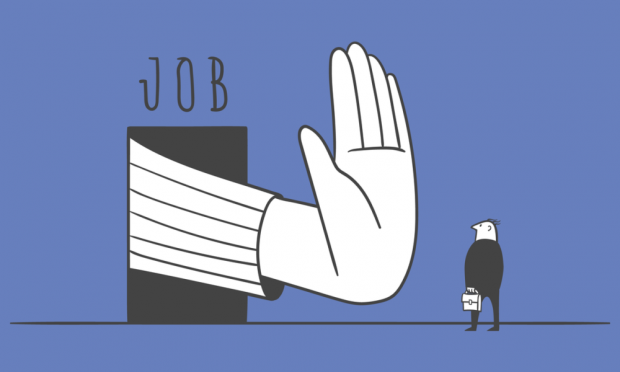 The number of weekly jobless claims recently fell below 800,000 for the first time since government lockdowns in response to the pandemic went into high gear last March. But there are some troubling signs that undercut this good-news narrative. The number of long-term unemployed workers is steadily rising.

The ranks of the long-term unemployed – those out of work for 27 weeks or more – grew to 2.4 million in September, according to Bureau of Labor Statistics data. That's the highest number since the beginning of the pandemic. The last time we saw this kind of jump in long-term unemployment was during the Great Recession.

Meanwhile, the number of Americans out of work for 15 weeks to 26 weeks stands at 5 million.

"You had all these people who were long-term unemployed in the Great Recession, they trickled in," Martha Gimbel, an economist and labor market expert at Schmidt Futures, told CNBC.

"But this is all hitting at once."

Roughly 13.5 million Americans currently collect benefits under the various federal unemployment programs that expire at the end of 2020.

According to the August Job Opening and Labor Turnover Summary, there are roughly two unemployed people for every open job.