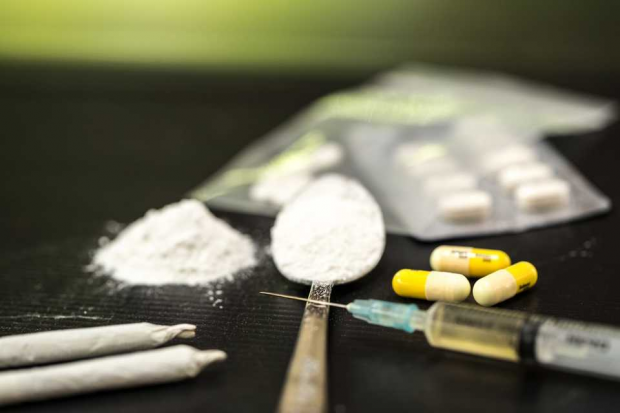 The Postal Service is doing its part to win the decades-long drug war. Never mind that the drug war is a total failure, that it has produced nothing but death and destruction of liberty, that it has brought untold corruption to the criminal-justice arena, and that it just happens to be the most racially bigoted government program since segregation. All that was needed to finally win the war was the issuance of drug-war postage stamps.

The Postal Service issued its drug-war stamp during "Red Ribbon Week," which, according to an article in the Southern Maryland Chronicle, is the "nation's oldest and largest drug abuse prevention awareness program." The ceremony announcing the stamp was held at the headquarters of the DEA in Arlington, Virginia.

The first Drug Ribbon Week was held during the Ronald Reagan administration in 1988. Yes, the drug war has been going on that long, and actually before that. It was President Richard Nixon who actually declared war on drugs back in the 1970s. And of course drug laws stretch even further back than that.

According to the Chronicle article, Red Ribbon Week was started after the death of Drug Enforcement Administration special agent Enrique "Kiki" Camarena, who was tortured and murdered in 1985 by drug traffickers he was investigating in Mexico."

That is truly rich because according to the excellent new Amazon Prime documentary The Last Narc, it was the CIA that participated in the kidnapping, torture, and execution of Camarena because he was becoming dangerously close to discovering the role of the CIA in narco-trafficking during the Iran Contra affair.