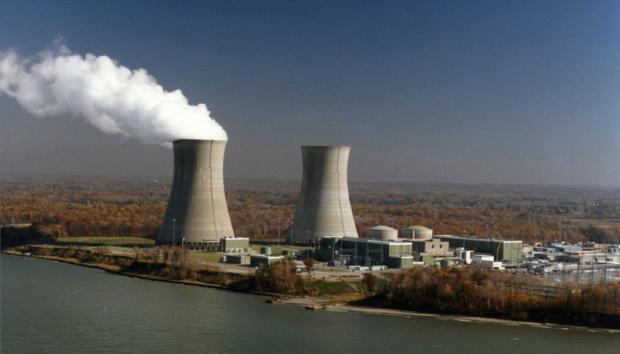 A whistleblower lawsuit filed by former workers at an Ohio nuclear plant has revealed new details about disturbing practices during the plaintiffs' tenures at the Portsmouth Gaseous Diffusion Plant (PORTS), including the alarming process — dubbed "midnight rockets" — of releasing toxic chemicals into the atmosphere.

According to the suit, "PORTS would regularly and purposefully vent raw UF6 [uranium hexafluoride], transuranics, heavy metals, and other toxic chemicals into the atmosphere from the roof of the process buildings."