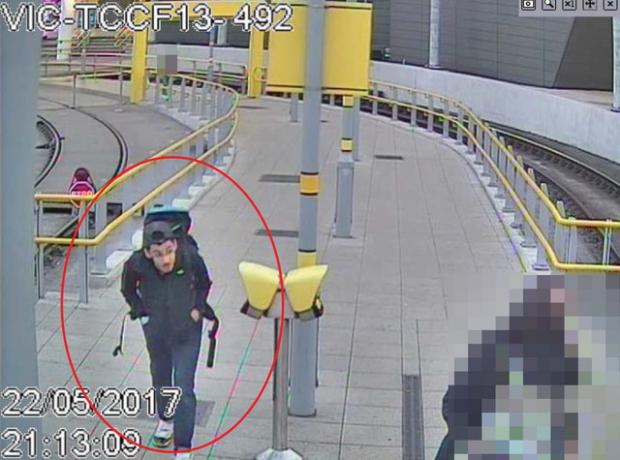 A security guard who was alerted to the suspicious behavior of Manchester Arena suicide bomber Salman Abedi 6 minutes before the terrorist blew himself up says he didn't report Abedi for fear of being branded "racist".

Kyle Lawler told an inquiry into the incident, which left 22 people dead and more than 800 wounded, many of them children, that he had received training in what to look out for.

Lawler said Abedi was sitting with "group of white people" and was acting "slightly nervous". The security guard added that he had a "bad feeling" about the terrorist and felt he "did not belong there".

However, Lawler failed to alert superiors because he was "scared of being wrong and being branded a racist" and thought he would get into trouble for "judging someone by their race".

As we previously highlighted, another eyewitness to Abedi's suspicious behavior reported the activity to security guard Mohammad Agha 17 minutes before the bomb was detonated but said he was "fobbed off".

Both Lawler and Agha failed to properly inform security control.

Another woman interviewed by Sky News in the days after the attack also revealed that she reported a woman who was acting suspiciously and fidgeting with her bag to security but they did nothing.

"She was looking in the direction of where the explosion actually happened and smirking to herself all night," said the woman, adding that the suspect spoke with a foreign accent.