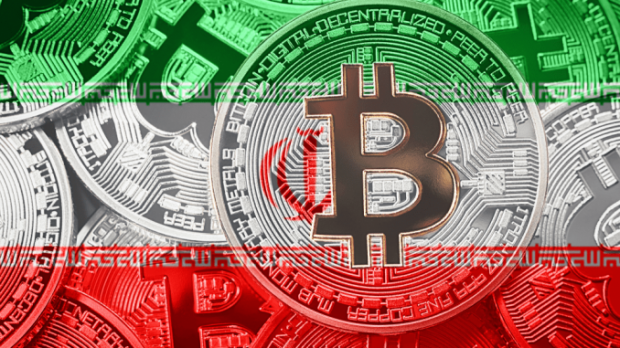 #Iran plans to use #cryptocurrency to evade US sanctions pic.twitter.com/eAZl0nIQWc

This came from Press TV, the Iranian equivalent of the BBC but without so much British Marxism. So, it's as official as official gets.

Iran will use bitcoin as part of its import settlement system. It will export bitcoins and import things barred to it from the U.S.

Do you really think this policy will stop here?

The video reminds us that Iran has been building this case for the use of bitcoin to evade U.S. sanctions for years. This is a strategic move, not a fly-by-night operation like Venezuela's Petro.

They could have gone the China or European Union route, push for a Central Bank Digital Currency completely controlled by the government.

But that would gain them nothing. Who would use a digital rial when no one wants the current rial?

Instead Iran embraced bitcoin because it had no other choice. The rial has been effectively destroyed by U.S. sanctions and the country is starving for a currency which accretes value to the user rather than steals it.