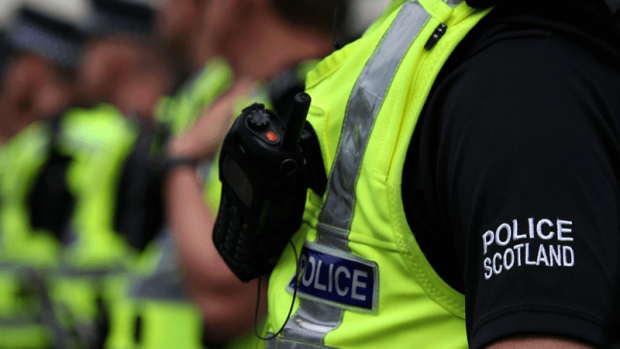 The new bill would add an additional crime of "stirring up hate" against a protected group by "behaving in a threatening or abusive manner, or communicating threatening or abusive material to another person." The law has dire implications for free speech, comedy, journalists, writers and theater directors. When rules are unequally applied to people based on physical characteristics, it creates resentment by the group that is excluded, and it is divisive. The mandate creates a hierarchy, with the rule makers at the top, consolidating power.

Scotland's new odious hate crime bill would go so far as to criminalize dinner table conversations if their 'offensive' content is reported to police.

"Conversations over the dinner table that incite hatred must be prosecuted under Scotland's hate crime law," reports the Times.

Such conversations were previously protected under the Public Order Act 1986, which includes a "dwelling defense" that shields conversations that take place in private homes from being prosecuted, however that would be removed under the new law.