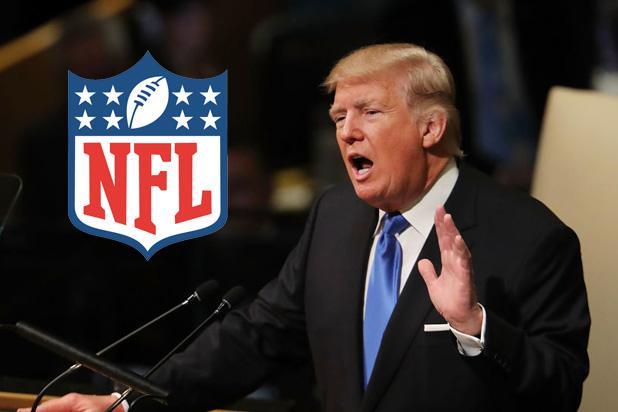 And the culmination of that effort to turn the league into a left-wing messaging machine will culminate on Tuesday with the Presidential Election.

And if Donald Trump wins the election you won't believe what the NFL is going to do.

New York Magazine editor Will Leitch – who founded the left-wing sports website Deadspin – reported on Thursday that he recently spoke to a high ranking sports executive.

"The executive then said something that stunned me, though the more and more I think about it, the more sense it makes. 'If Trump wins, or if he refuses to concede, I'm telling you right now: There won't be any sports for a month,' he said. 'Maybe more. These kids just won't stand for it,'" Leitch wrote.

Leitch theorized that the sports boycott will begin with the NFL because they are the only major sport currently playing.

From the very start, all the "Black Lives Matter" activism by NBA, NFL, and MLB players during this past summer was an anti-Donald Trump protest.