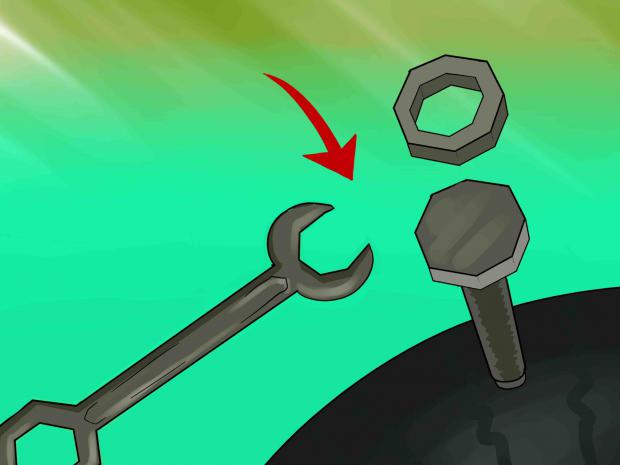 It's not that they aren't fixable. Anything can be fixed, if you're willing to spend whatever it takes to fix it. The trouble is it's often not worth fixing it the modern car once it's old. Relative to what it's worth. And that's the single worst thing about modern cars (after depreciation).

They are are more fundamentally disposable than the cars of the past. This is a function of their precipitous Fix it to Value Ratio. 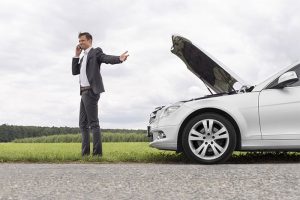 For the first 10-12 years or so from new, most modern cars will only cost you whatever it costs to replace normal wear items such as tires and brake pads and to get basic maintenance such as oil and filter changes done. This is a happy fact given the cost of the new car itself, which is several thousand dollars higher, on average, than an analogous car from the pre-modern (pre-computer) era, which roughly ended in the early 1980s. Those cars needed more frequent basic maintenance; for example, it was usual to have the oil and filter changed once every 3,000 miles or so (vs. once every 5,000-plus on average now) and their non-computer-controlled fuel and ignition systems needed to be "tuned up"  twice a year, once in Fall and then again in Spring.

But, these minor services cost less than the less frequent but more expensive service of today. 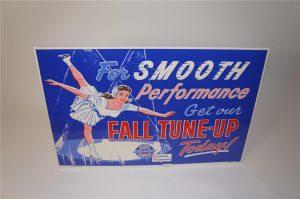 For example, it is routine for an oil change to cost $50 or even twice that today because many modern cars require high-cost synthetic oil, which lasts longer but also costs.

Same for things like spark plugs, which in some cases cost $10 or more each now vs. $10 for a set back in the day.

WOW! This Is A Wild Situation!