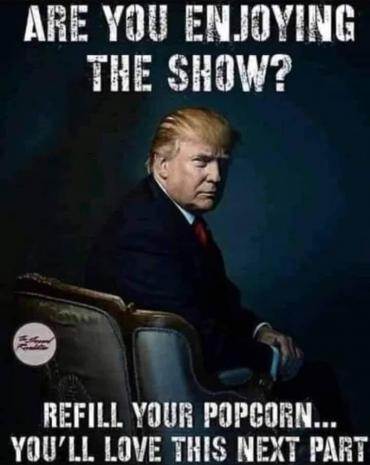 President Donald Trump's vote deficit in Arizona has narrowed, with a recent tally reported from the state's largest county showing that Democratic challenger Joe Biden's lead in the battleground has shrunk to around 68,390 votes.

While the voting results for Arizona were called early for Biden by several news outlets, including Fox, Phoenix-based data analysis and political consulting firm, Data Orbital, said the ballots still being counted may be heavily Republican, with enough to potentially flip the state for Trump.

The Maricopa County announcement came as Trump supporters converged on a vote-counting center in Phoenix, chanting "stop the steal!" in reference to the president's claims of election fraud. Trump has insisted that there were major problems with the voting and the ballot counting, especially with mail-in votes, while Republicans filed suits in various states over the election.

Rep. Paul Gosar, an Arizona Republican, joined the crowd, declaring: "We're not going to let this election be stolen. Period."