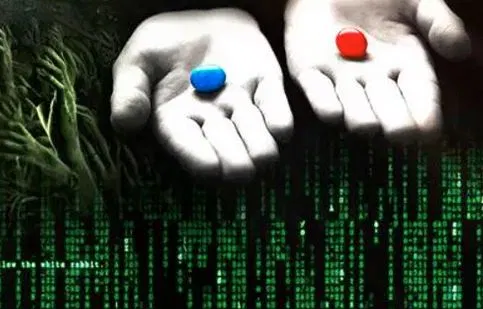 "If liberty means anything at all, it means the right to tell people what they do not want to hear."—George Orwell

The American people remain eager to be persuaded that a new president in the White House can solve the problems that plague us.

Yet no matter who wins this presidential election, you can rest assured that the new boss will be the same as the old boss, and we—the permanent underclass in America—will continue to be forced to march in lockstep with the police state in all matters, public and private.

Indeed, it really doesn't matter what you call them—the Deep State, the 1%, the elite, the controllers, the masterminds, the shadow government, the police state, the surveillance state, the military industrial complex—so long as you understand that no matter which party occupies the White House in 2021, the unelected bureaucracy that actually calls the shots will continue to do so.

In the interest of liberty and truth, here are a few hard truths about life in the American police state that will persist no matter who wins the 2020 presidential election. Indeed, these issues persisted—and in many cases flourished—under both Republican and Democratic administrations in recent years.

Overcriminalization will continue. In the face of a government bureaucracy consumed with churning out laws, statutes, codes and regulations that reinforce its powers and value systems and those of the police state and its corporate allies, we will all continue to be viewed as petty criminals, guilty of violating some minor law. Thanks to an overabundance of 4,500-plus federal crimes and 400,000-plus rules and regulations, it is estimated that the average American actually commits three felonies a day without knowing it. In fact, according to law professor John Baker, "There is no one in the United States over the age of 18 who cannot be indicted for some federal crime." Consequently, we now find ourselves operating in a strange new world where small farmers who dare to make unpasteurized goat cheese and share it with members of their community are finding their farms raided, while home gardeners face jail time for daring to cultivate their own varieties of orchids without having completed sufficient paperwork. This frightening state of affairs—where a person can actually be arrested and incarcerated for the most innocent and inane activities, including feeding a whale and collecting rainwater on their own property—is due to what law scholars refer to as overcriminalization.