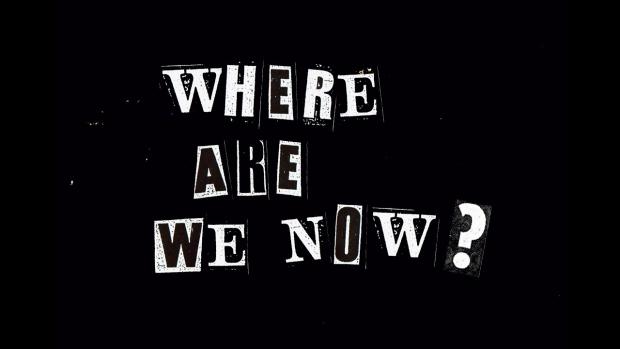 The 5th of November is the day we celebrate Guy Fawkes' attempt to blow up the UK's parliament. (These are his words in this morning's quote by the way.) However, as we enter a new lockdown, and the stresses of watching our treasonous cousins across the pond elect their new king unwind, maybe it's time to pause, take a deep breath, calm down… count to ten.. And release.

Eyes open on a bright new era…? Maybe.. maybe not…. Rumours of potential violence around Trump's claims of electoral theft swirl round markets this morning. Maybe someone should be asking Trump about the 10% of postal votes HIS postal service failed to deliver?

Enough! We're nearly done about the US Elections. Let's move on and work out what happens next: what are the likely investment scenarios for this changed world? If the objective is to maximise returns – how do we get there? I guess we need to start by understanding where we are now!

First, let's make the informed assumption we're going to get Joe Biden as US president later today while the Republican's hang onto the Senate by a couple of seats. Does that mean long-term gridlock and, as some papers suggest - a Lame-Duck Biden regime stymied by a failure to enact stimulus, growth policies and even make new appointments to the Fed? Or, will the removal of Donald J Trump from the scene result in a coming together of Republicans and Democrats to solve the critical issues?

Whatever, but stocks loved it! Up in Europe and the US. Why? Because markets think anything is better than Trump's chaotic tenure? Or more likely that potential gridlock means lower spending and consensus, yet they still anticipate stimulus from government and QE infinity for ever from the Fed? These seem mutually exclusive…. but maybe not!