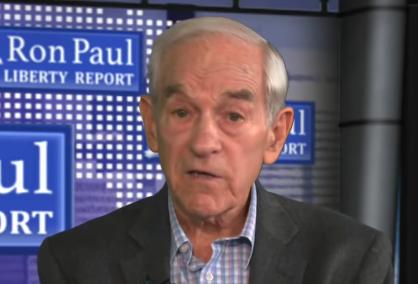 In Georgia, Barak Obama's former speech writer urged Democrats to go door-to-door to fix their ballots on November 4th, the day after the election! A Pennsylvania judge ruled that all candidates and accredited observers be permitted to watch the vote count after they were blocked form watching absentee ballot counts, but they are still being blocked. Trump had a strong lead in Philadelphia, but days before the election Josh Shapiro, the Attorney General of Pennsylvania, predicted that "if all the votes are added up in PA, Trump is going to lose." Two boxes containing 23,722 ballots were found and all of them were votes for Biden, which seems to be a statistical impossibility.

In Detroit, poll workers barred observers and even covered the windows while counting mail-in ballots. Over 500 mail-in ballots for Trump were found dumped at Marysville precinct in Michigan. In Arizona, in some areas, voters were given Sharpie permanent felt pens to mark their ballots, but the ink bled through to the next page, causing the ballots to be invalidated. North Carolina simply stopped counting votes as Trump took the lead, and says it will finish counting November 12.

Fired for Being White

UNLESS YOU HAVE THE COURAGE TO FACE AMERICA'S "NEW BABYLONIAN FUTURE",