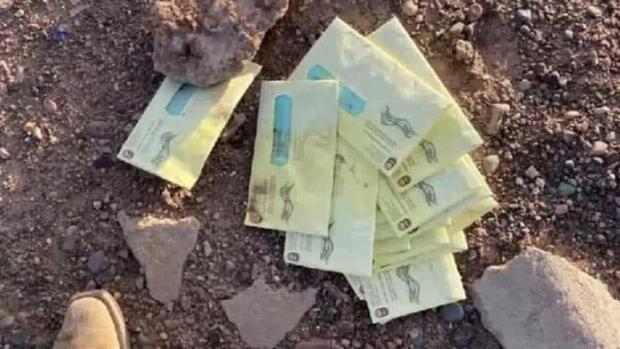 National polls consistently predicted a huge Biden blowout. That they were wrong (again) is demonstrated by the facts that (a) the 2020 popular vote is, so far (California is not fully counted), a mere two-point spread, hardly a blowout; (b) Trump got a higher share of the vote than last time; and (C) Trump received far more total votes than last time.

But it's the swing states that matter. Here (again) Trump was supposed to lose - if not necessarily bigly in every case, at least widely.

But throughout election day, the president consistently outperformed the polls. He crushed his 2016 performance in Florida. He also outperformed in Iowa, Ohio, South Carolina, and Texas. Senators he was supposed to drag down with him, including Joni Ernst, Lindsey Graham, and Mitch McConnell, won handily. Even Susan Collins, who was supposed to be sure goner and lose by at least three, won by nine. A party that was "certain" to lose the Senate has kept it and gained (so far) six seats in the House.

Looking at states no one expected Trump to lose, his overperformance is even more stark. The polling average for West Virginia was Trump +17; he won it by 39. Kansas was estimated at +9; the result was +15.

Throughout the day the president was also outperforming his expected result in key states such as Arizona, Georgia, Michigan, Minnesota, Nevada, North Carolina, Pennsylvania, and Wisconsin. He even, for a time, looked like he was within striking distance in Virginia, a state Hillary Clinton won by five points in 2016. At one point the New York Times's "meter" had Trump's chances in North Carolina at 92%. The needle was also sliding in the president's direction in Arizona and Georgia, among others.

UNLESS YOU HAVE THE COURAGE TO FACE AMERICA'S "NEW BABYLONIAN FUTURE", --

The Triumph of Collectivism