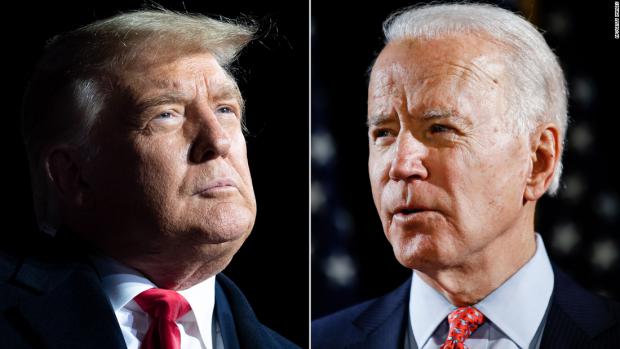 A record number of Americans fought an unusual number of hardships to make certain their voices were heard in the selection of our next president.  And, given the stark difference in the candidates' visions for America's future and the growing national divide, that choice was surely not made lightly.

So, when we on the right observed one "irregularity" after another on Tuesday night and Wednesday morning, what we needed were answers and transparency.  What we got were evasions and coverups.

Keep in mind that we have endured over the past 4 years a seeming century's worth of dishonesty, hoaxes, threats, wild conspiracy theories and widespread corruption from those on the left.  Indeed, Liberals appear to have made sport of treating Donald Trump and his supporters much like a cat treats a litter-box.  And we got the message: There is no limit to just how low they are willing to sink.

So running up to Election Day, we weren't overly shocked to hear stories of "replaced" and supposedly destroyed misprinted ballots being accepted at Pittsburgh polling centers, effectively allowing 1 person 2 votes.

We remained calm but curious when Michigan joined other battleground states in halting their counts early Wednesday morning.  We became concerned when we noticed hours later that, while Michigan's Trump vote stayed exactly the same at 2,202,902, the Biden vote had somehow increased by 138,339.  And, even though that result was statistically impossible, we didn't really shift into full-blown-pissed-off until we saw a video of what appeared to be illegal ballots being wheeled into a Detroit Vote Count Center in the dead of night that very same morning.