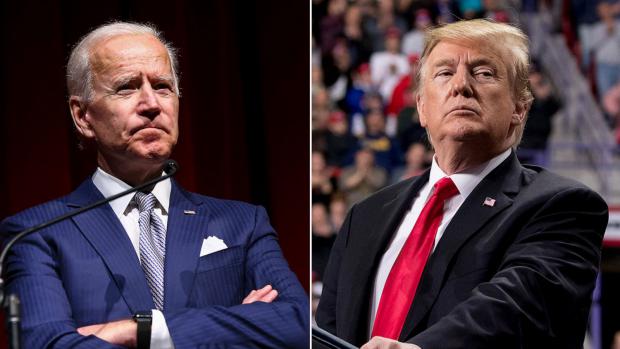 There are legal challenges up the wazoo in regards to the 2020 general election, where Team Trump, along with other election integrity organizations and groups are challenge the legality of hundreds of thousands of votes between multiple states. All states that can and will effect the final outcome of the election.

While both candidates are declaring victory,  with Biden using the vote tallies as they stand which puts him ahead but ignoring the voting irregularities in over half a dozen states, and Trump stating that when "legal" viotes only are counted, he wins.

President Trump is challenging "illegal" votes in Nevada, the suddenly appearing votes in Michigan, Pennsylvania and Arizona. Multiple news outlets are refusing to call AZ for Biden, while two, FOX News and AP have called that state for Biden, despite even liberal pollsters demanding they retract it.

To say things are a huge mess is a massive understatement, and these challenges against states for fraud, for violating their own state constitutions, for mysteriously appearing ballots at 4 am in the morning, etc.... are likely to see the majority of them be fought all the way to the Supreme Court.

As just an example of why conservatives want President Trump's campaign and other election integrity groups to continue to fight until everything is transparent, all legal votes are counted and all illegal and fraudulent votes thrown out, can be seen in the chart below.