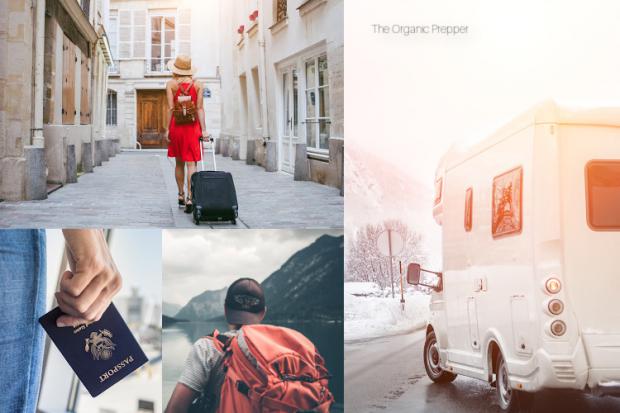 Lots of folks in the prepper world believe there are only two options when it comes to survival: bugging out or hunkering down. In fact, there are loads of gray areas that include a combination of those strategies as well as altogether different tactics.

It's not usually fun to be stuck in an exceptionally long car ride, but when I went to Bosnia a few years ago, I was riding in a vehicle with Toby Cowern and a whole bunch of luggage for hours. The conversation we had during that ride ended up being life-changing.

Toby said, "People think there's only bugging in and bugging out, but there's a third option – being nomadic."

As a person who has always loved travel, I craved new adventures and immersion in other cultures. But before this conversation, it seemed very much at odds with my self-defined identity of being a prepper. But Toby's comment sparked inspiration and I've spent the last two years wandering around the world, making location decisions based on circumstances, learning new skills and languages, and becoming more resilient and adaptable than ever before.