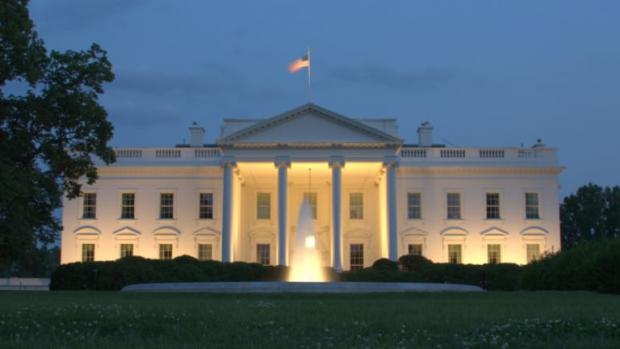 Three states – New York, Rhode Island, and Virginia – specifically wrote in their ratification documents that these delegated powers "may be resumed by the people" of those states at any time, and for any reason determined by them, if they were to conclude that the federal government was behaving in a way that was not "necessary to their happiness."  Since they were accepted into the union, it was assumed by everyone that all states had the exact same rights to secede from the union.  Secession was assumed by no one to be dependent on permission by any other state or states.  They took their own language about the "free and independent states" in the Declaration of Independence seriously.

The New York ratification document of July 26, 1788 says:  "That the Powers of Government [in Article 1, Section 8] may be reassumed by the People, whensoever it shall become necessary to their Happiness, that every Power, Jurisdiction and right, which is not by the said Constitution clearly delegated to the Congress of the United States, or the departments of the Government thereof, remains to the People of the several States, or to their respective State Governments to whom they may have granted the same . . ."

The May 29, 1790 Ratification document of Rhode Island was very similar:  "That the powers of government may be reassumed by the people, whensoever it shall become necessary to their happiness . . ."  And, the June 26, 1788 Virginia Ratification document reads:  ". . . the powers granted under the Constitution being derived from the People of the United States may be resumed by them whensoever the same shall be perverted to their injury or oppression and that every power not granted thereby remains with them and at their will . . . "