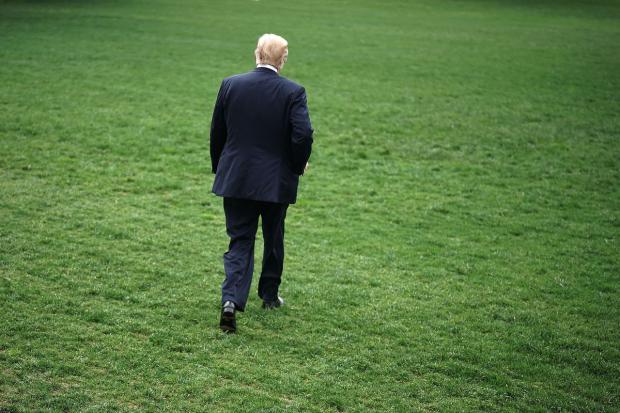 What effect will this have on Republican foreign policy and increasing conservative openness to realism and restraint?

Paradoxically, the likeliest answer is the worse, the better. That is, if Biden behaves like the liberal hawk he has frequently been and follows the advice of a Democratic foreign policy establishment that is largely committed to its own version of benevolent global hegemony — making the overall direction of the country's foreign policy worse — the Republican positions on these issues will reflexively favor restraint, which is better.

Alternatively, if Biden does indeed heed more realist, even progressive voices, the results will be more events-driven, but Republicans will be more inclined to hammer their Democratic foe as feckless and weak, following a playbook that has existed since the Cold War.

For all the drama of the last four years it seems like we are in a new era of politics, but partisanship is still what makes the world of Washington go round.

This is evident based on what happened when Barack Obama was in the White House, with Biden serving as his vice president. Sen. Rand Paul and Tea Party conservatives in the House were able to rally most Republicans against the unconstitutional war in Libya and a proposed military intervention in Syria. But there was little appetite for supporting the Iran nuclear deal or even Chuck Hagel, a Republican, for secretary of defense from the rest of the party.