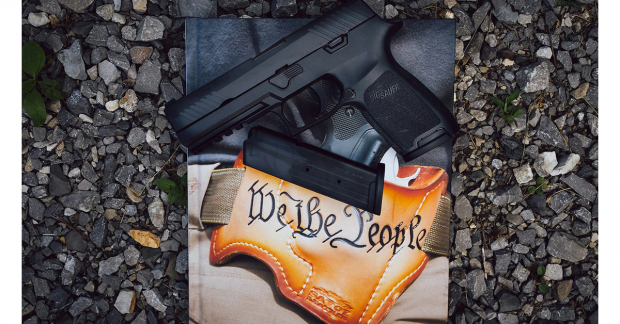 For some law enforcement officers, a civilian with a gun is dangerous, whether mentally stable or not. It stands to reason that just as there are mentally unstable citizens, there are also compromised officers.

Laws, opinions, and ideologies on gun ownership and gun control differ worldwide. South America, for example, never wanted its citizens armed. It isn't a process that happens overnight. It doesn't start with outright confiscation. Selco has written about it too.

Citizens have been programmed for years NOT to fight crime.

Gun laws in South America have been an inquisitorial ruling for hundreds of years. An almost nonexistent ruling by the dictatorship regarding crime and self-defense has gotten citizens used to being unarmed and helpless when faced with criminals.

The "authorities" recommend citizens to give all the valuables to the criminals, stay put, and do not, by any means, defend themselves. Of course, this is one of the reasons for the high rates of crime in the cities.

On the other hand, though there seem to be no arbitrary laws, someone arming themselves for protection with a weapon bought on the street can expect problems.

As a result of the lengthy, impartial, inquisitory method, South America deals with one of the worst drug problems globally, and armed forces and law enforcement organizations are inundated with violent gangs in several countries.

What do South American officials claim the general perception of gun possession to be?

In South America, possession of a gun equals violence, rather than the hand of a violent criminal who holds the gun.

This statement is just one of the many efforts made to minimize civilians owning guns. Law-abiding South American citizens are deterred from possessing a firearm for defense, hunting, or even practice target shooting.

In other societies, people would be taught that the hand holding the gun holds power and needs to be worthy of that power and the responsibility that comes with it.