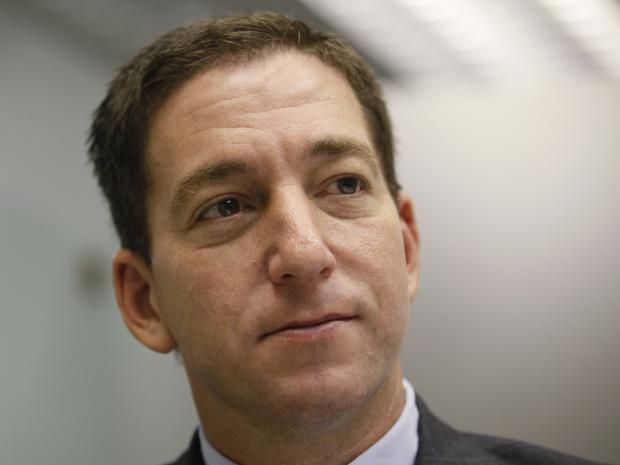 I think that characterization was probably correct, at least if we exclude Julian Assange from consideration.

The American government has emphatically denied that Assange was ever a journalist, now working to prosecute him for espionage and sentence him to life in a maximum security prison. Meanwhile, it did grudgingly concede that protective status to Greenwald. So the fates of the two most famous figures who revealed American crimes to the world sharply diverged, and the year after Assange was forced to desperately seek asylum in the Ecuadorian embassy in London and begin his long period of miserable confinement to a single room, Greenwald made worldwide headlines as founding editor of a lavishly-funded new journalistic enterprise that captured the imagination of the world.

That venture was First Look Media, established by Tech billionaire Pierre Omidyar, who pledged $250 million in financial support. Its first and only visible project has been The Intercept, an outlet intended to provide a home for fearless investigative journalism, free from the pressures and dishonest compromises so often found in traditional media outlets. Greenwald's two fellow founding editors were Laura Poitras, an award-winning documentarian who had collaborated on the Snowden project, and Jeremy Scahill, whose best-selling books had lacerated the American crimes committed during our disastrous Iraq War, focusing especially upon the huge growth of international mercenary outfits, now euphemistically styled as "military contractors."

Numerous other veteran journalists also soon eagerly came on board at a time when so many of American's traditional media outlets were losing their advertising revenue to the Internet, resulting in crippling waves of layoffs and cut-backs. Backed by such enormous and apparently disinterested financial support, The Intercept seemed poised for an extremely bright future.