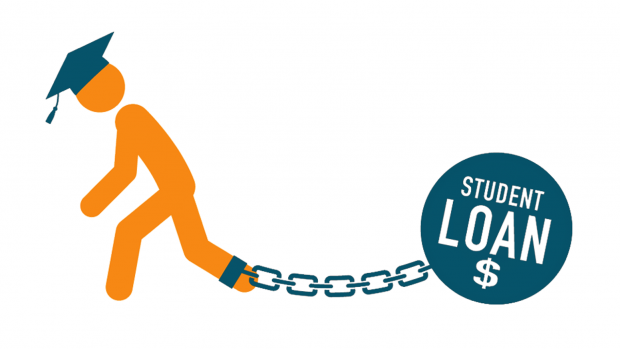 In Q3, student loan balances rose by $23 billion from the second quarter, according to the latest Federal Reserve data.

One of the reasons student loan debt continues to increase despite falling college enrollment is the glut of student loan money pushed up the cost of a college education. The federal government pushed the widespread availability of student loans. It was supposed to make it possible for everybody to go to college. But there was an unintended consequence. It made a university education unaffordable and ended up saddling millions of Americans with crushing levels of debt.  Studies have shown the influx of government-backed student loan money into the university system is directly linked to the surging cost of a college education.

Another reason student loan balances continue to surge upward is that borrowers aren't making payments on their loan principal. This was a trend before the pandemic that has accelerated in the year. Many student loans were moved into automatic forbearance as the coronavirus economic chaos unfolded. President Trump signed an executive order extending interest-free federal student loan forbearance through Dec. 31, 2020.