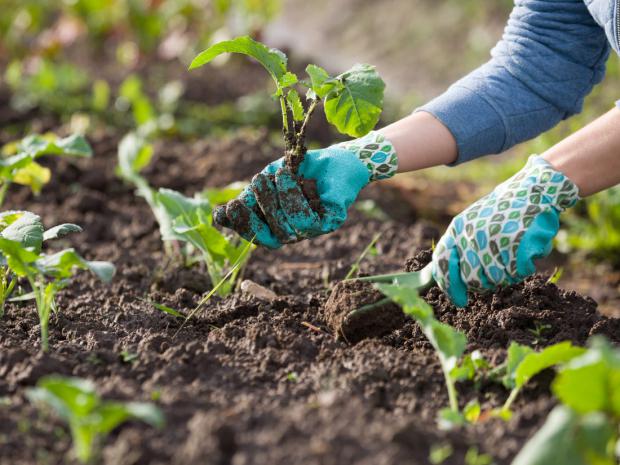 Every four years when the big election comes around, millions of people put their passion for creating a better world into an increasingly corrupt and absurd political contest. What if that energy was instead invested in something worthwhile, something that directly and immediately improved life, community, and the world at large?

The simple act of growing our own food directly challenges the control matrix in many authentic ways, which is why some of the most forward-thinking and strongest-willed people are picking up shovels and defiantly starting gardens. It has become much more of a meaningful political statement than supporting political parties and candidates.

"Propaganda gardening, a combination of guerrilla gardening and political protest, is about developing self-sufficiency while making a simple, yet bold statement about the world we all share, and the rules we choose to live by." [Source]

Take, for example, Ron Finley, the 'Guerrilla Gardener' from Los Angeles who inspires the world with no-nonsense truth about how the corporate food system enslaves us, while proving to us that the most effective weapon in this fight is fertile soil. He makes growing veggies cool again, as it should be, because food sovereignty is the very foundation of personal independence.