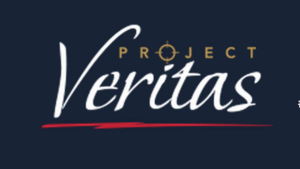 Project Veritas has released a video with USPS whistleblower Richard Hopkins asserting that he did not recant his allegations of election fraud, a lie that was published by the Washington Post.

Additionally, the organization posted recordings of federal agents attempting to coerce and intimidate Hopkins into recanting.

Hopkins made major waves when he went on record about Postmaster Rob Weisenbach's orders to backdate ballots to November 3rd in Erie, Pennsylvania, so that late ballots would be accepted.

Mail-in ballots must be postmarked by Election Day to be considered valid and counted, per US law.

In the newly released recording, Agent Russell Strasser says that "I am trying to twist you a little bit."

"Hopkins interjects that Trump's lawyers have also been in contact with him.

Tesla Expects Thousands Of Humanoid Robots To Work In Its Factories