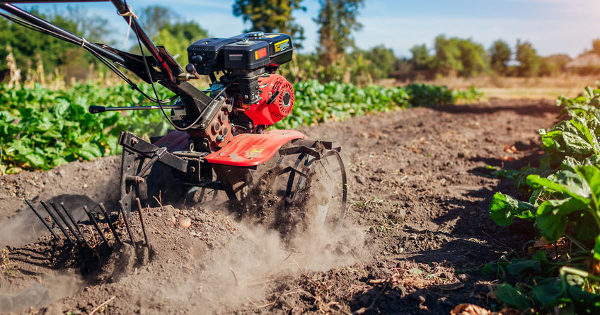 Governments are deciding that small farms are not biosecure against infectious diseases. Despite plentiful evidence that small farms are in fact more safe and more biosecure they are enacting rules and regulations that are near impossible for small farms with animals outdoors to meet, either cost-effectively or at all. The result is destroying rural and traditional ways of life

Chen Yun's pigs stopped eating, then developed a fever. Within a week, all 10,000 on his farm in Jiangxi, in southeast China, had died of African swine fever (ASF). In 2018-19 the virus affected every province and led to the slaughter of half the country's pigs. The outbreak spread from China to Southeast Asia; the virus, already present in central Europe, reached Belgium in 2018. France and other European nations remain braced for its possible arrival. ASF, which was identified over a century ago, does not infect humans but mortality can be up to 100% among pigs.

To tackle the epidemic, China is favouring farms with at least 500 pigs, following the biosecurity precept that bigger is better. 'Family farms will tend to disappear in favour of industrial production,' said Jian Huang, an expert at China's national pig institute. China is following health advice from international bodies for epizootic diseases (epidemics that affect animals), said Wantanee Kalpravidh, an animal health expert at the UN Food and Agriculture Organisation (FAO); farms are classified according to their presumed risk of infection, from sector 1, deemed to have the highest level of biosecurity, to sector 4, with the lowest.

The underlying idea is that the spread of viruses is limited when animals are reared in closed buildings or behind fences that prevent contact with wild species that could transmit pathogens, and livestock eat commercially produced feed with sanitary certification rather than feed grown on the farm. Biosecurity regulations govern not only the farm's hygiene regime (hand-washing, clothing changes before entering buildings, disinfection of vehicles) but the technical and business orientation of the operation. And that raises questions.

The biosecurity approach, which standardises and compartmentalises production methods, fails to take account of the risk created by industrial-scale livestock rearing in confined spaces. Large-scale units are presented as the solution to a problem they helped create. While the destruction of nature and wild habitats, often for industrial purposes, has led to the transmission of new viruses, many studies have shown the acceleration of epizootic diseases also owes much to the industrialisation of livestock farming.