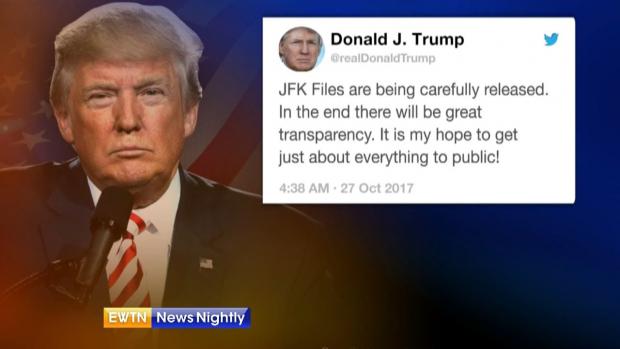 Oh, yes, I know the standard response of the Pentagon, the CIA, and the NSA and its ardent supporters in the Washington, D.C., establishment and the mainstream press. They immediately cry "Conspiracy theory!" whenever anyone points to that particular regime-change operation.

From the beginning, the official story has been that a lone-nut communist ex-U.S. Marine, with no apparent motive, assassinated the president. Nothing to see here, folks, time to move on — U.S, officials said. Just a plain old ordinary murder case.