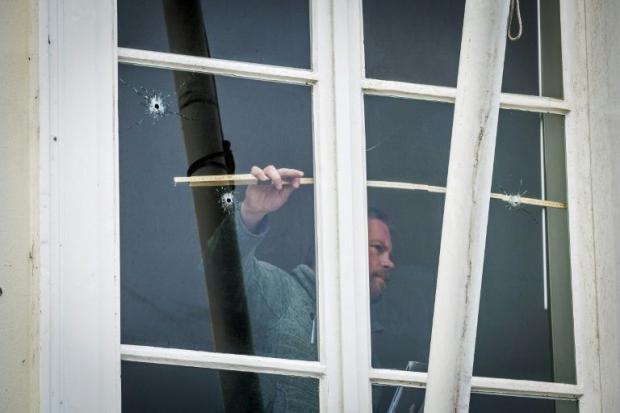 The bomb blast struck a World War I commemoration at a non-Muslim cemetery in Jeddah on Wednesday, just two weeks after a guard at the French consulate in the Red Sea city was wounded by a knife-wielding Saudi citizen.

The attacks, which underscore Muslim fury over French satirical cartoons of the Prophet Mohammed, come as Saudi Arabia prepares for the G20 leaders' summit later this month -- the first to be hosted by an Arab nation.

"We will continue to confront any extremist... behaviour and ideas," Prince Mohammed said in an address to the Shura Council, the top government advisory body.

"We will continue to strike with an iron fist against all those who want to harm our security and stability," he said, according to the transcript of his speech published by the official Saudi Press Agency.

Prince Mohammed, the kingdom's de facto ruler, warned those seeking to carry out jihadist acts of a "painful and severe punishment".