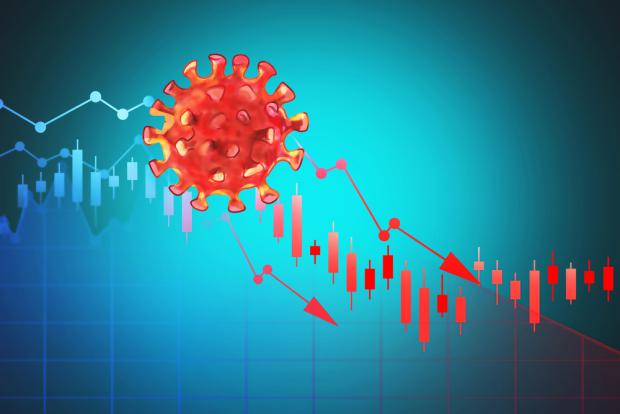 The 7-day average in new cases reached 130,000, up from a trough of 34,000 in mid-September, with the week-on-week growth doubling from 20% at the start of last week to 40% now. Virus cases are increasing in 94% of US jurisdictions, with the death rate in non-metro areas currently more than double that in urban areas. Ominously, the number of Covid-19 patients in US hospitals, at 67,100, has already surpassed the peak levels registered in April. Daily new Covid-19 related hospital admissions, at 2,930, and daily reported deaths, at 1,050, have both reached three-month highs.

At the same time, European daily case counts continue to ease in response to much tighter restrictions. At 138,180, the 7-day average of new cases in the five major European countries (Germany, France, the UK, Italy and Spain) has faded for a fifth consecutive day, leaving it 6% below its Saturday high following a relentless rise from a trough of 2,000 in July. As of yesterday, Covid-related deaths have reached 189.9k in these countries. Globally, the 7- day average of new cases stood at over 567.3k, a 6% increase from a week ago. Meanwhile, the 7-day average of Covid-related fatalities across the globe was 8.5k yesterday

And as a growing number of state and local governments resume tightening restrictions to combat surging infections and in some cases restarting full-blown lockdowns, with Chicago's mayor yesterday urging residents to stay home as much as possible, while New York's mayor is said to consider closing the city's schools again, the question is if and when will the broader economy be hit.