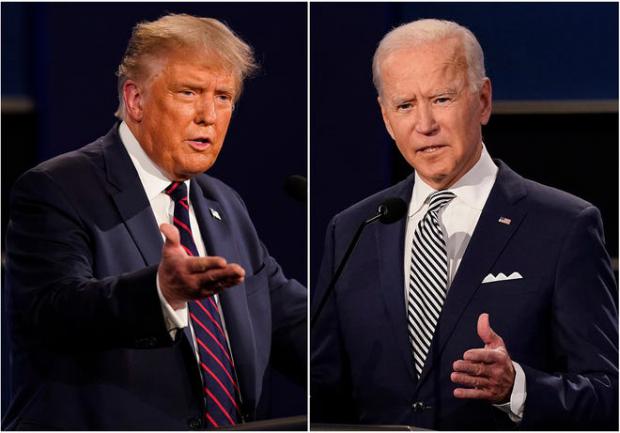 WIth President Trump's ouster of several key Pentagon and Homeland Security officials, including Secretary of Defense Mark Esper, and replacing them with people who are loyal to him, an increasing number of mainstream types are expressing concern about the possibility of a Trump coup, one in which he refuses to relinquish the presidency to Joe Biden.

Mind you, I'm not talking about your standard conspiracy theorist here. I'm talking about standard mainstream journalists who are expressing concern over this possibility.

Margaret Sullivan, for example, the media columnist at the Washington Post, writes, "How do you cover something that, at worst, lays the groundwork for a coup attempt and, at best, represents a brazen lie that could be deeply damaging to American democracy?"

Erica De Bruin, an assistant professor of government at Hamilton College, has a slightly different perspective, but one that goes down the same road as Sullivan. She writes in the Post that technically "a coup attempt involves an illegal, overt effort by civilian or military elites to remove a sitting executive from power." Thus, she calls any attempt by Trump to remain in office a "'self-coup' — or, using the Spanish term, an autogolpe — in which a head of state attempts to remain in power past his or term in office."