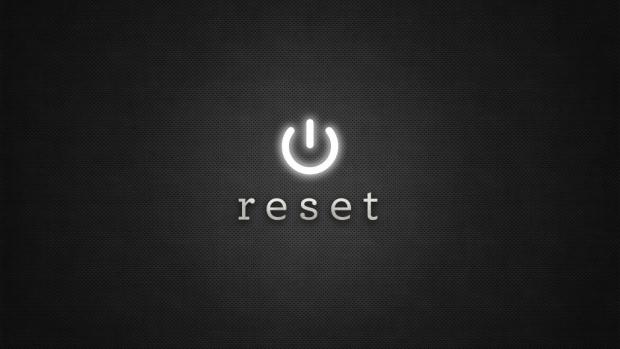 The global elites' techno-fantasy of a completely centralized future, The Great Reset, is addressed as a future project. Too bad it already happened in 2008-09. The lackeys and toadies tasked with spewing the PR are 12 years too late, and so are the critics listening to the PR with foreboding.

Simply put, events outran our understanding of them. The future already manifested while we were trying to cram the present arrangement into an obsolete conceptual framework.

In broad-brush, the post-World War II era ended around 1970. The legitimate prosperity of 1946-1970 was based on cheap oil controlled by the U.S. and the hegemony of the U.S. dollar. Everything else was merely decoration.

The Original Sin to hard-money advocates was America's abandonment of the gold standard in 1971, but this was the only way to maintain hegemony. Maintaining the reserve currency is tricky, as the nation issuing the reserve currency has to supply the global economy with enough of the currency to grease commerce and stock central bank reserves around the world.

As the global economy expanded, the only way the U.S. could send enough dollars overseas was to run trade deficits, which in a gold standard meant the gold reserves would go to zero as trading partners holding dollars would exchange the currency for gold.

So the choice was: give up the reserve currency and the hegemony of the U.S. dollar by jacking up the dollar's value so high that imports would collapse, or accept that hegemony was no longer compatible with the gold standard. It wasn't a difficult decision: who would give up global hegemony, and for what?