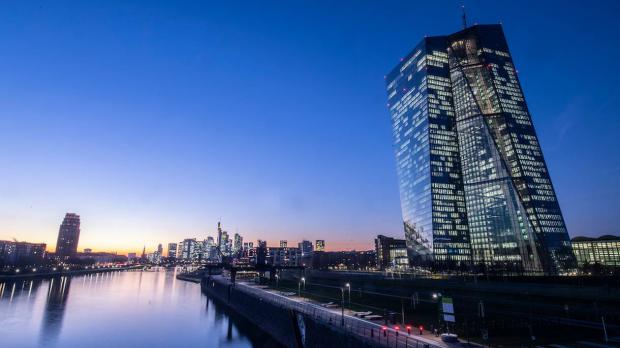 The ECB's balance of digitally-printed bank reserves is rising fast while the Federal Reserve's reserves plateaued months ago. For the first time in its history, the Europeans claim "excess liquidity" (their term) in excess of €3.3 trillion and steadily rising.

In years long past, this "flood" would've unleashed howls of protest spoken primarily in the German language, the damning label "Weimar" thrown loosely around in even mainstream channels. Nowadays, barely a peep.

One big reason why is the constant and real flood of instead deflationary signals proliferating and rising. Where inflation - or at the very least early signs of inflation - are supposed to be, there remain only the opposite despite the ECB on the winning side of QE pacing.

Not just current measurements of consumer prices, either. Those are actually falling, by the way, with negative CPI's (and HICP's, as they do over there) growing more negative in October (-0.3% y/y; -0.5% in Germany). Even stripping away volatile (down as well as up) food and energy prices in Europe, the Euro Area's "core" inflation rate was the same +0.2% year-over-year last month as it had been the month before (September).

Both months at record lows, in other words.

In the bond market, the bund market, actually, yields on federal German securities have been steadily sinking since late August. The 10-year constant maturity rate had gotten as "high" as -0.39% on the 31st but is now (as of this writing) back down to -0.64%, within sight of its own record lows.